Trending
You are at:Home»Author: editor

Kizzi Nkwocha is the publisher of My Logistics Magazine, The UK Newspaper, The Property Investor, The Cryptocurrency Magazine, The Sussex Newspaper and Business Game Changer Magazine. Kizzi Nkwocha made his mark in the UK as a publicist, journalist and social media pioneer. As a widely respected and successful media consultant he has represented a diverse range of clients including the King of Uganda, and Amnesty International. Nkwocha has also become a well-known personality on both radio and television. He has been the focus of a Channel 4 documentary on publicity and has hosted his own talk show, London Line, on Sky TV. He has also produced and presented both radio and TV shows in Cyprus and Spain. Nkwocha has published a number of books on running your own business and in 2011 his team won the Specialized Information Publishing Association (SIPA) award for best use of social media. 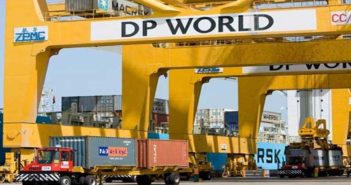 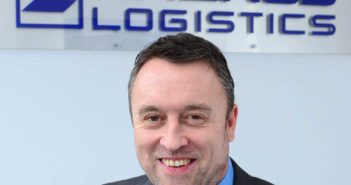 First-rate logistics provision is crucial for any chemical manufacturer, and, if implemented correctly, can be… 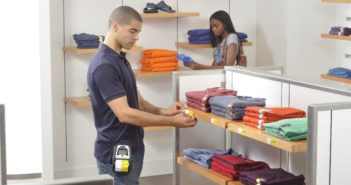 Retailers are moving ever closer to the ‘just in time’ supply chain model, and a… 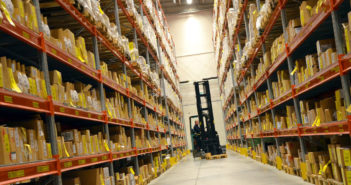 The choice of a logistics partner can make or break a business, especially when operating… 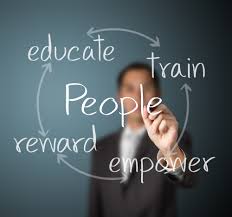 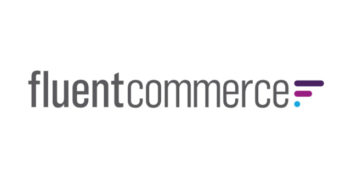 Walter Scremin: Secrets to outsourcing transport for any business

Managing the delivery transport function is a costly and often relentless challenge, whether you are… 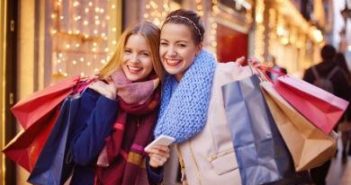 London, UK, 6 January 2020: The number of products being sent back on National Returns… 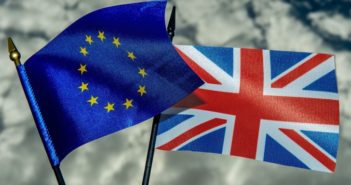 The Brexit barriers – are retailers ready?

By Daniel Ennor, Commercial Director at Global Freight Solutions The government now has the majority… 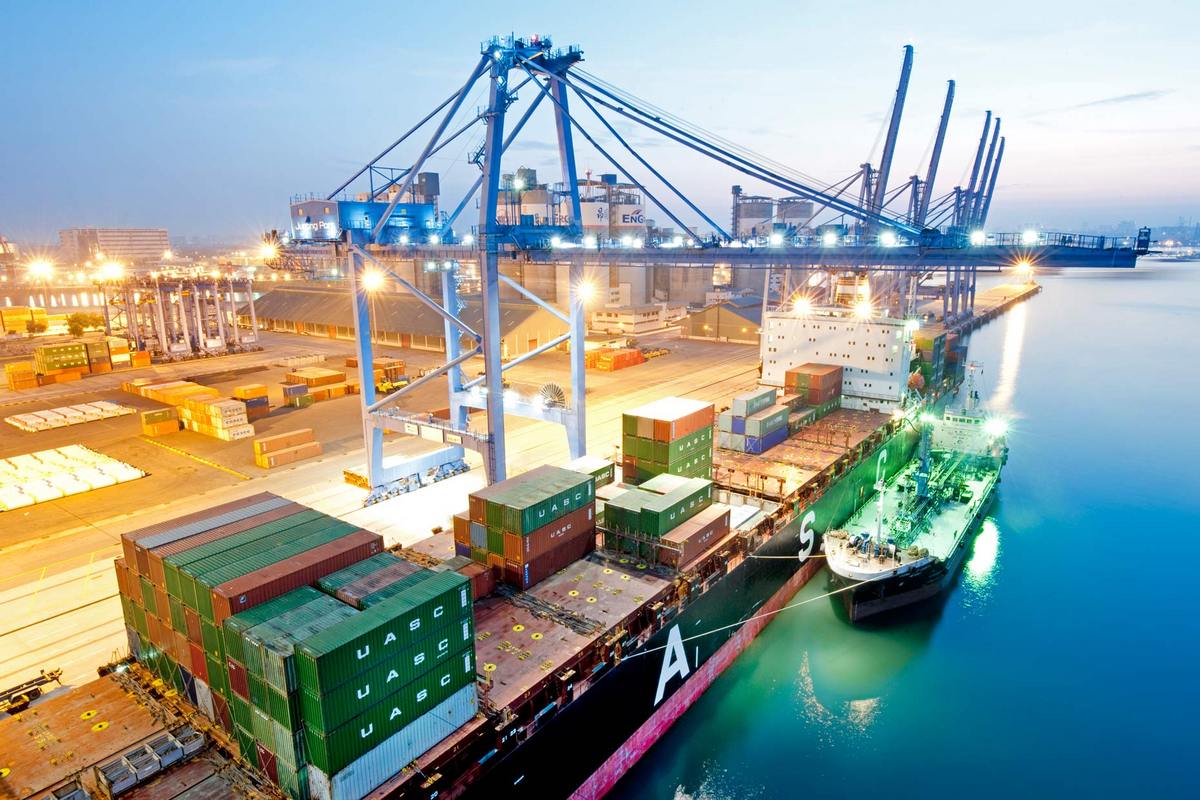 Shipping industry to face recurring challenges in 2020 and a need to tackle misdeclared cargo, says iContainers

Online freight forwarder iContainers says 2019 was a year of uncertainty for the shipping industry,…