Empathy with Dick and Jane

“That person should never have been hired,” cried Dick in disgust!

“What makes you say such a thing, Dick?” Jane asked.

“Sara can’t seem to understand that the new rules are the new rules and that’s all there is to it She needs to buck up and convince her customers that this is what has to be done,” Dick explained.

“She must feel strongly about her opposition to the new rules. Did she say why,” Jane asked?

Dick seemed flustered, ” She said something about some customers not liking the timelines, the idea that it might impact their credit, etcetera, etcetera…”

Some small companies are run by the founders and/or owners who can pick and choose arbitrarily with whom they wish to do business, and those who they encourage to go elsewhere. They can do the same with their employees, and this may carry forward as long as it appears to be viable for the business. There is always a cost associated with the poorer decisions either way.

Learning to listen, then make the effort to “empathize” with the other parties is a process that gets shortened many times – to the detriment of either party. The most constructive “awareness”, that can be used in the “healing” process with employees, reports and customers begins with listening, and for optimum results, must instigate EMPATHY – walk in another man’s shoes, feel my pain, etc, etc… That is what makes the ability (or effort) to empathize a key to reach the awareness that my bring healing to many wounds caused by egocentrics with little capacity or desire to find the best solution for all parties.

Not going into the downfalls throughout history caused by the inattentiveness and/or callous disregard for the vast information available from internal and external sources that would happily
share everything they know that might receive the slightest consideration or value!

A great example of doing it right was made into a short documentary about how Volkswagen made some slight, minimal cost adjustments in some of their plants. The adjustments were made based on talking sessions and communication channels using feedback from – guess where – the guys on the floor who are functionally responsible for production. The increase in productivity and the decrease in errors remain impressive, substantial and widely beneficial numbers!

On the other hand, my friend Regina had the highest productivity recorded for the sales team working for a global carrier. Great numbers, great relationships and a history of constructive input.
She tried to offer valuable information, directly from the customers, about some of the newly devised tactics the corporate office wanted to deploy. She was advised by a newcomer to corporate that “relationships don’t matter any more”. After that exchange, the person she reported to directly proceeded to perform some of those “dumb corporate dog tricks” we have all seen in one form or another. She left after some long discussions with HR. Still, makes you wonder if someone who worked in the best interest of the company would let someone else pull such stunts, knowing the costs are exponential – even if you can’t see them from where you are now!?!

Examples abound, and it only makes sense to ensure that so-called “managers” are educated enough to understand that reaching a constructive awareness requires the empathy you can acquire by listening! You may have already spotted the trend in this “Servant Leadership” idea toward persuasion, conceptualization and foresight, and we will look in on Dick and Jane again to see what’s happening in the simple world of business!

Dick admitted, “After our talk, Jane, I had a longer discussion with Sara. I finally got what she was saying, and she’s already doing even better! Amazing what a little empathy might do!”

“How’d it go while I was on vacation, Dick?”, Jane asked. Dick hesitated, then mumbled “Something’s up, but…
byR Fain 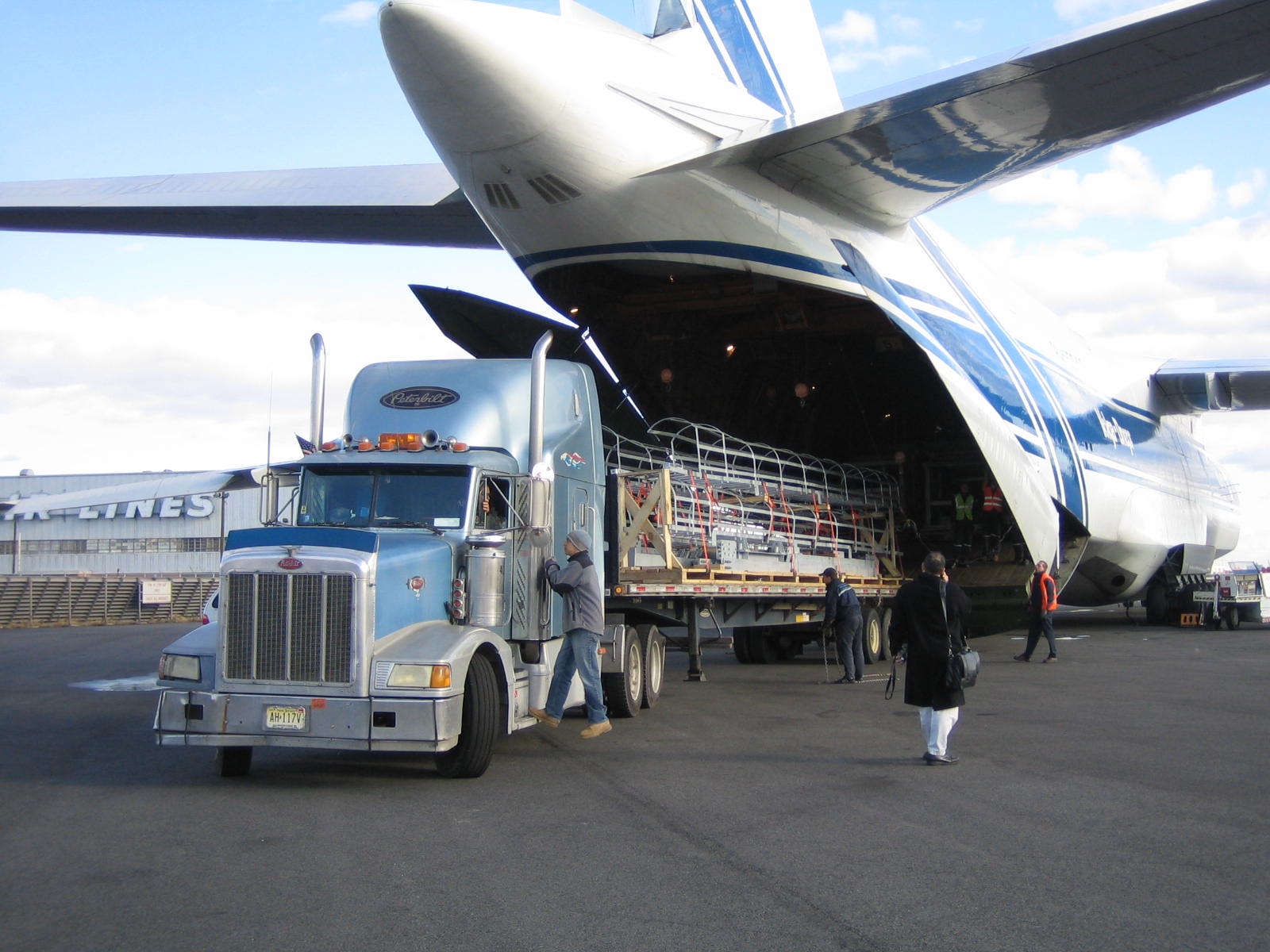 My Logistics Magazine is told global air freight grew 4.5% in January over the same month in 2013,…
byR Fain

Robin has a financial management background, having held CFO and other senior positions in Australia, New Zealand and…
byR Fain

By Matthew Robertson, Co-CEO, NetDespatch With just a few days to go until the ‘big day’ we are…
byR Fain