How the new iPhone drives up the cost of air freight

Every September, there’s a dramatic spike in the price of air freight. What’s causing this yearly price increase? It’s not just the onset of peak season. It may be hard to believe, but it can in part be traced back to a single device that fits in the palm of your hand. That’s right: the new iPhone.

The iPhone X hits stores today. Apple announced its launch on 12 September and it’s been available for for pre-order on 27 October. So if you have anything to do with shipping by air, be aware that there’s a huge price hike taking place.

Whenever Apple launches a new iPhone, demand is so high that shipping millions of devices across the world becomes a huge logistical challenge. This leads to a price surge that can last for a number of months. The ‘iPhone effect’ is so huge that it was claimed back in 2012 that delivering the iPhone 5 helped the air freight industry claw its way back up from the lowest prices since the recession.

So how does the iPhone so strongly influence the price of air cargo? And what does this mean for those who choose to use air freight to ship their goods?

Shipping by air has higher logistics costs than shipping by sea; yet Apple does it anyway. Why? For the same two reasons that many other retailers choose to ship by air: speed and working capital. Apple has always valued an efficient supply chain: it’s been claimed that Tim Cook, Apple’s current CEO, worked his way up by reducing inventory from 31 days to six.

Compared to planes, boats are slow – it’s simply not viable for millions of iPhones to make their way by sea when demand is so high. For several months after launch, iPhones are close to selling out, and Apple’s profits are so reliant on iPhone sales that delays by boat can have a significant effect on working capital. If a customer finds an iPhone out of stock, there’s a high risk they’ll go for an Android instead; and this isn’t a risk Apple is willing to take.

The fourth quarter of each year sees Apple ship a staggering number of iPhones. In Q4 2015, it sold 48 million iPhones; in Q4 2016, it sold 45.5 million. But iPhone sales really peaked in 2014, when Apple sold 74.4 million iPhones after the launch of the iPhone 6. The industry had already responded in expectation with a rise in air freight costs: between summer and autumn 2014, rates for moving a kilogram of freight by air from China to San Francisco increased from around $2.50/kg to $11/kg. The reason for this? According to our calculations at Flexport, the iPhone made up 2% of the entire global capacity for freight across the Pacific. That’s unprecedented.

Air freight offers a simple exercise in supply and demand. Air cargo supply is fixed – and even as demand for space on planes increases leading up to the Christmas season, adding new flights isn’t possible. And when demand exceeds the supply of air cargo, the price must appreciate until it reaches the willingness to pay of the last entrant to the market.

The cost of freight is so negligible for a behemoth like Apple that it’s highly unlikely they’ll ever be unwilling to pay for it. Apple isn’t the only organisation which doesn’t care what it pays to ship highly valuable items – and if these players get into a bidding war over fixed capacity, the price of freight will shoot up. When there’s a 2% increase in demand – for example, when the new iPhone is available for pre-order – this can hike up prices by between two and five times.

As we enter peak season, air freight rates are among the highest we’ve seen in ten years. Rates have been increasing since August and will continue to do so over the next couple of months. This is the season for big tech companies to launch new products and the air freight industry has already incorporated these into their pricing. If demand continues, prices could keep hiking up until 2018.

At the moment, international air cargo market demand growth continues to outpace supply, which is keeping rates up. This is driven by economic growth, the expansion of e-commerce, and, you guessed it, the iPhone. When Apple buys out the enormous amounts of cargo it needs to ship its devices, retail vendors need to pay a lot more to even get their goods on the plane. This is good news for carriers – but not so much for smaller retailers who ship by air.

So how should you deal with this uptick in cost? The key is to think like a carrier. Be prepared and predictable. Give forecasts to your forwarder with key information like the number and size of containers per supplier and the “cargo ready date” for each. And if the costs get too prohibitive – well, then there’s always the option of considering slower transit times, which, since they’re less popular, are more likely to have space for your stock.

Incredibly, a single device can have a knock-on effect on a whole industry. And, as the iPhone X finally arrives in stores, it will have paid to have been prepared.

While the competency trap as a management concept has been around for a while, never has it been…
byJan van Casteren 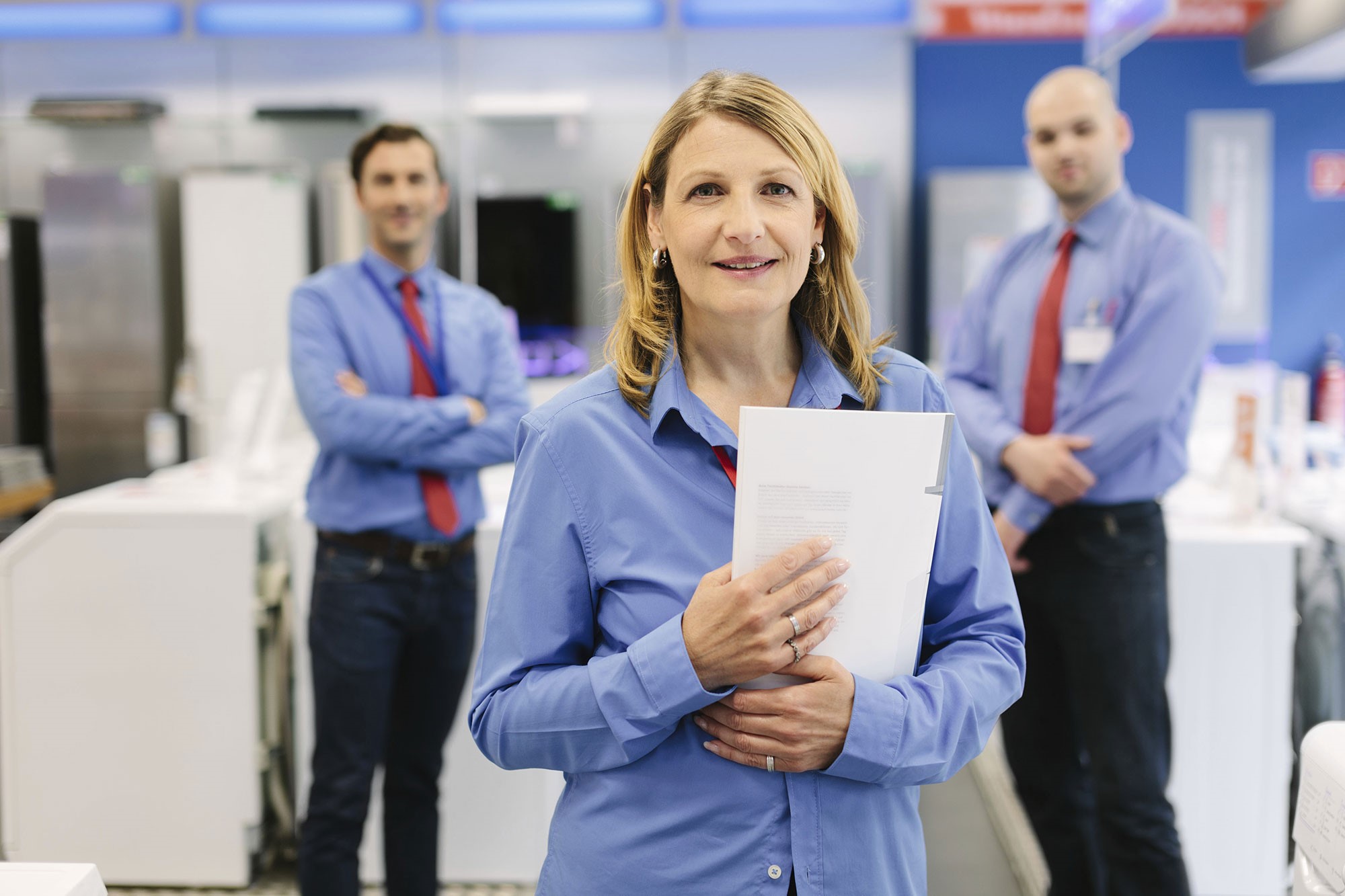 After almost four decades working across logistics and supply chain, I have witnessed a lot of change. When…
byJan van Casteren 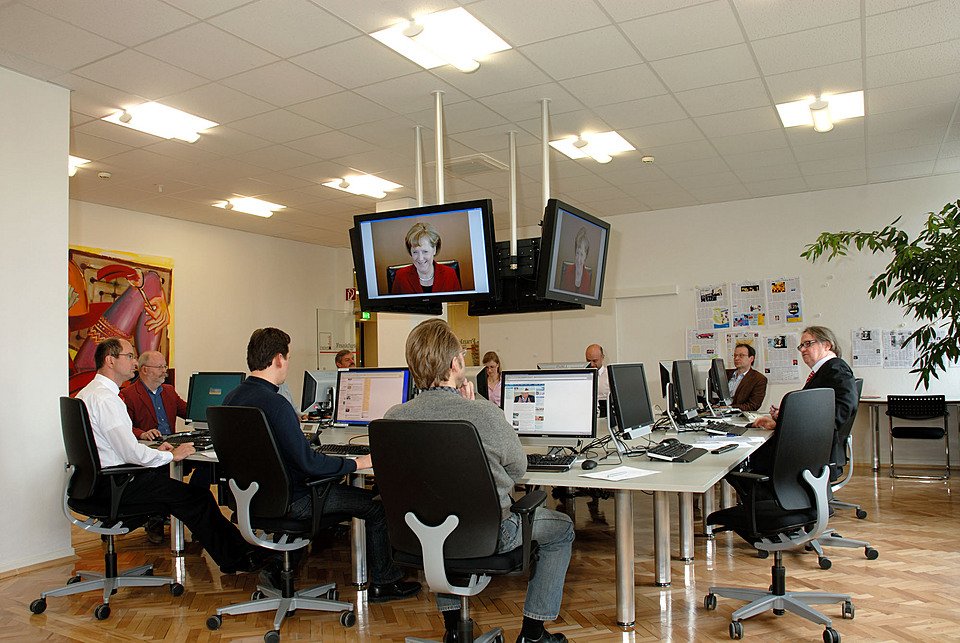 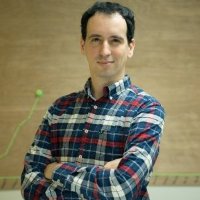 Augustin Kennady has been working at the intersection of technology and logistics for several years. He currently serves…
byJan van Casteren