Boost your fleet’s efficiency by mitigating the fuel factor

Accounting for up to 35 percent of a fleet’s expenses, fuel will reliably be among your fleet’s most significant overheads. That means fuel efficiency should always be one of your top priorities.

It’s particularly important because petrol is a variable expense. A sharp price spike, like the one currently being experienced in Australia, can easily blow a fleet manager’s budget. It’s essential to mitigate this.

Even when prices are at a stable level, you may be shocked to see how much costs can be reduced just by taking a closer look at fuel expenditure.

It appears likely that the future of fleets is green, and that electricity will eventually overtake petrol as a fuel source. That day is a while off, though. Until then you need to know how to be as fuel efficient as possible.

The key to a more fuel efficient vehicle is held by its driver. It’s important that your staff are educated on how to drive most efficiently. Not only that, but where possible you should also leverage their expertise to improve company practices.

Your drivers’ technique can have a profound impact on fuel expenditure. Streamlining, driving consistently in higher gears and, most importantly, not braking sharply or accelerating heavily can drastically reduce fuel consumption, especially over long distances.

Taking this in for consideration, a Parkers investigation last year found that miles-per-gallon was able to be improved by over 26% just by efficient driving techniques.

Driving with as little weight as possible and knowing which petrol stations sell fuel cheaply are two obvious but sometimes forgotten practices, too. Another avoidable drain is idling, which in 2012 the American Truck Association said costed transport companies up to $12,000 (AU$17,000) in fuel per truck each year – plus an extra $2,000 (AU$2,835) in maintenance.

However, education is not a one-way street. Your drivers will often know shortcuts, cheap petrol stations and other best practices, especially if they’ve driven similar routes for a long time. In the past its proven useful to empower them to make efficiency decisions, and to be open to their suggestions.

Plus, soliciting advice from workers is likely to make them feel more valued, which, according to a 2018 study of the UK workforce, will in turn improve their dedication and productivity.

Maintaining vehicles is self-evidently necessary to avoid breakdowns or expensive vehicular procedures. However, it’s also key in keeping fuel consumption reasonable. Vehicles should be constantly monitored and regularly serviced, which until recently fleet managers have often had to rely solely on their drivers to do.

A neglected engine and improperly pumped tires are two factors that can particularly affect fuel consumption. For instance, inflating your tires to the proper pressure can improve gas mileage but up to 3%, according to the US’ Environmental Protection Agency (EPA).

However, the small things count too. A blocked air filter can lead to an engine producing less power, which itself will lead to heavier acceleration from the driver. Infrequently replaced engine oil can also reduce fuel economy. Using a vehicle’s recommended grade of oil can boost mileage by 2%, the EPA says.

As mentioned, another fortunate benefit is that regular maintenance means a fleet bereft of breakdowns. Vehicle downtime, which refers to when a part of your fleet is inactive due to not being road fit, is disruptive to both productivity and a balance sheet.

Much of the above advice relies on close and constant attention. Humans can provide this care, but humans often also make mistakes. A telematic software solution helps automate many fuel-saving practices, and will assuredly improve efficiency.

Telematics, which are part of the burgeoning Internet of Things (IoT) software revolution, puts a smart monitor on each vehicle in your fleet. It’ll provide immediate diagnostic feedback. If a tire isn’t pumped enough, or an air filter needs replacing, you’ll be informed instantly. This makes maintenance much simpler.

These software solutions also guide your drivers. It can recognise a turn that was taken too sharply, or when the brakes are slammed too harshly, and give suggested corrections accordingly. A route that’s proved shortest in the past could be made much longer by a change of traffic conditions, which the driver will be alerted to in real time.

Driver performance is a key element of fuel efficiency, and one that telematics gives you a real, rare insight into. Telematics also provide an instantaneous communications link between driver and manager.

Fuel efficiency is an old concept, but one that can be helped greatly with new technology.

Getting more mileage from your mobile apps

At the end of 2013, Citrix took a snapshot of its global customer base to find out which…
byChristopher Chisman-Duffy 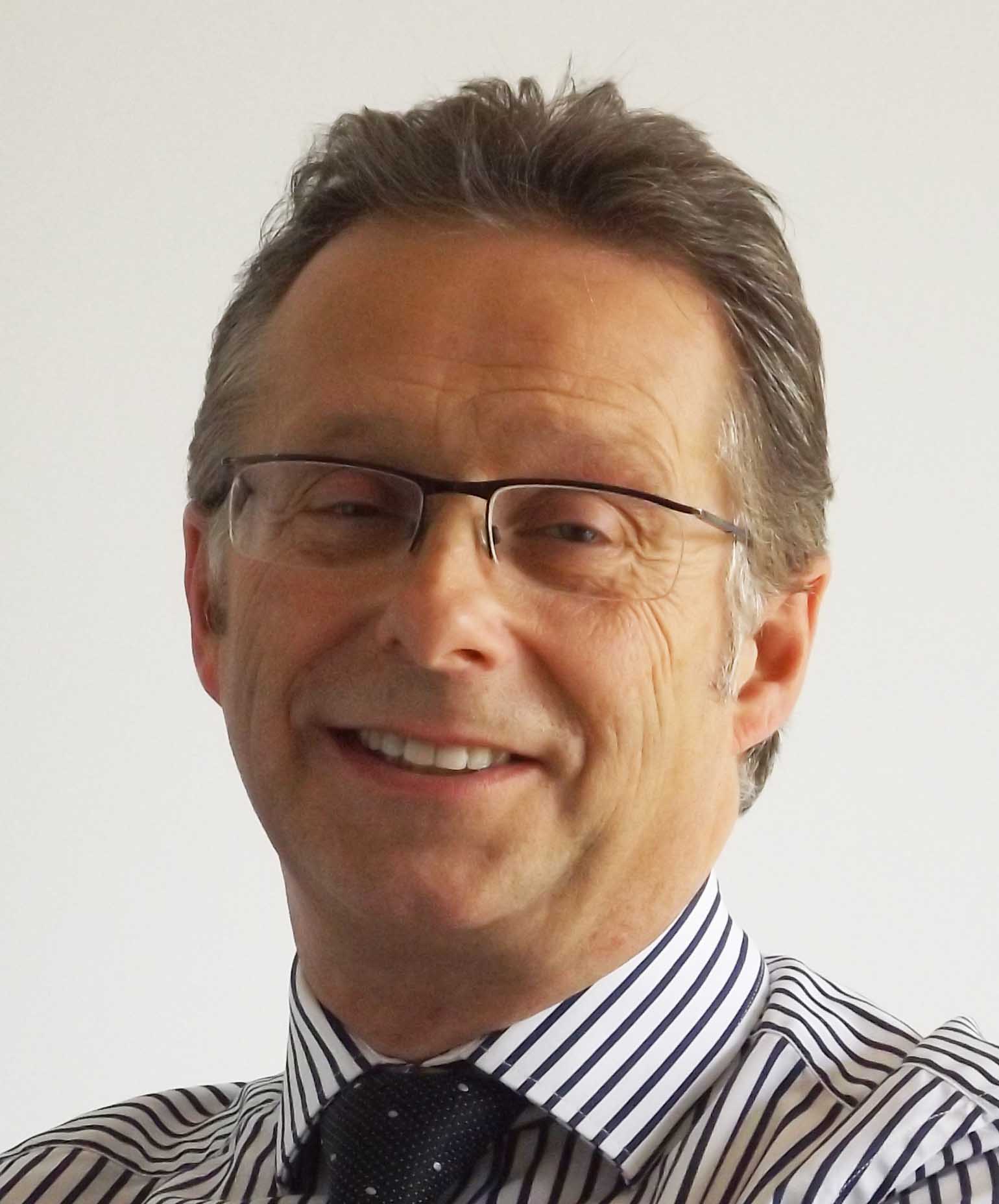 Black Friday isn’t the be all and end all

Logistics companies are focusing hard on improving the customer experience. But with driver numbers now at a record…
byChristopher Chisman-Duffy
Read More