Christmas; there’s no getting away from it

Social media has begun its yuletide hype with posts like ‘only 21 Sundays until Christmas’. I find it hard to take seriously while basking in the sun but it seems I’m increasingly in the minority!

Movies24 has just broadcast ‘Christmas in July’ festive films! And by May, UK shoppers had already spent over £2bn on Christmas 2017. Indeed, the report* claimed that 9% – that’s nearly one in ten – 18-34 year-olds had already done their Christmas shopping. Wow!

With Christmas coming earlier every year it’s heartening to see retailers, manufacturers and carriers responding accordingly. Many are preparing for their peak period in good time but there’s no doubt that some more traditional warehouse operations are struggling to cope with sales growth and customers demands.

I wasn’t surprised to read in the MHI 2017 Survey† that 80% of respondents believed the digital supply chain would be the predominant model within five years; 16% claim it already is. The survey of 1100 manufacturing and supply chain industry leaders listed the top technologies they thought would disrupt or create competitive advantage:

We’re certainly seeing evidence of digital uptake. Since the wake-up call of Black Friday 2014, many retailers have moved part of their IT infrastructure to the cloud. This has given them the flexibility to scale up services in peak times or during promotions, and scale down when online traffic decreases.

They additionally need to be thinking about past warehouse performance during peak periods, and pinpoint areas for improvement like faster order turnaround; a perennial challenge for carriers and retailers.

While we’re seeing improvements in preventative maintenance of assets like printers, scanners, handhelds and mobile computers, more could be done to avoid machine failures. Who wants to be seen as the Christmas Grinch for failing to deliver on time?

Many devices these days have to be returned to base for repair which can cause time delays. We’re a rare beast in that we still have a team of engineers on the road or at the other end of the phone. This allows us to provide on-demand, scheduled or preventative maintenance services to suit individual logistics needs and peak trading periods.

Visibility of assets is so important in the supply chain process, from scanners and printers at click and collect points, to electronic proof of delivery (EPOD) devices in vans and lorries. If retailers can see from a simple dashboard when batteries or printheads in such devices need changing they can pre-empt downtime or delays in fulfilment.

In June, the Citizens Advice reported that 69% of online shoppers had had parcels lost, damaged or turned up late. There were maybe lots of reasons for this but device failure needn’t be one of them. Our work with Zebra Technologies, combined with our managed print services (MPS), mobile device management (MDM) and full Preventenance packages provide enough flexible choices for us to be your ‘Santa’s Little Helper’ this year! 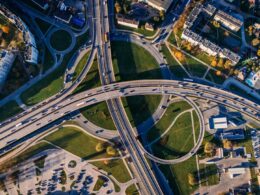 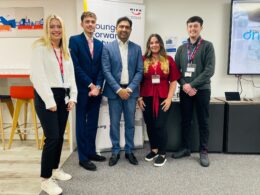 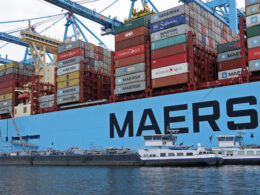 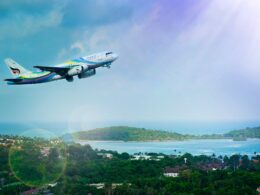