Tis nearly the season to be jolly

Matthew Robertson, Co-CEO, NetDespatch discusses the preparation and challenges retailer have before the peak shopping season of Christmas.

As the kids return to school after half-term and with Halloween and Bonfire Night behind us, we are now well and truly on the countdown to Christmas and retailers are in the midst of gearing up for Peak Season.  Just as I was thinking this, I noticed that Argos was the first retailer to broadcast a festive TV ad, signaling the start of what has traditionally been a frantic shopping period for British retail stores and for all those involved in the logistics of getting parcels to consumers – whether that is in-store or online.  But, according to some reports, this is not the season for retailers to be jolly: fragile consumer confidence, rising costs and increased online shopping has left shops vacant as well as costing tens of thousands of jobs.

Right now, the economy is hardly growing and while Britain avoided crashing out of the EU at the end of October, the impending general election has certainly dampened festive spirits in the run up to Christmas.  Mothercare is the latest name to disappear from the high street as administrators plan to close all of the chain’s 79 UK stores.

It is therefore not surprising that nearly 12% of shopping locations including high street stores, shopping centres and retail parks were empty in the first half of 2019. According to Local Data Company’s review of 3,000 retail centres, the high street has been left with the highest number of empty outlets in five years with Toys R Us, Poundworld, Maplin and now Mothercare being just some of the bigger brand names to go bust.

So what’s causing the problem?

The most commonly cited cause of the high street’s demise is the rise of internet shopping, which is seen as having had a dramatic impact on the way people shop. That said only 18.1% of retail purchases in the UK are made online, according to recent figures from the Office for National Statistics (ONS), indicating that it isn’t the internet alone that is responsible for the problems facing the high street.

Researchers at A&M and Retail Economics say that over the past five years, companies have had to spend significantly more cash on costs including wages, rents and business rates. There has also been a shift away from spending money on products, and towards consumers spending more of their disposable income on experiences and lifestyle.  At the same time high rent is contributing to the retail problem, with struggling retailers blaming landlords and landlords blaming councils.

What is interesting is that many of the shopping centre owners are also feeling the strain as investors wonder what the future holds for such ventures. For example the shopping centre operator, Intu properties, which owns the Trafford Centre in Manchester and Gateshead’s Metrocentre, released its figures in early November and shares fell 6.91p, or 17.2pc, to 33.33p, after warning it expected a hit to rental income.

What’s the future of the high street?

Rest assured, physical retail won’t disappear altogether but the shopping experience will change – it will become more experiential. Despite the gloom we are seeing previously pure-play online retailers making forays into the high street. Amazon, for example, has announced that it plans to open high street shops.

Retailers and unions have called for urgent government action to help the high street, but there seems to be little taking place at the moment. Councils, who have been hit with ten years of austerity and cuts, don’t have the budgets they need to spruce up their high streets in order to try to combat decreasing footfall.

One area that has seen a real rise is the spend on second-hand products, whereby marketplaces are benefitting as shoppers – and especially young shoppers – look for more sustainable and affordable options such as second-hand clothing and footwear. However, that said, they will also want to buy new items. For example, a Global Data report suggests that spend on second-hand products will make up less than 20% of total online marketplace spend in 2019.

Growth in the second-hand market will be driven by sites dedicated to resale – in particular Depop, which looks and functions like Instagram with an intuitive and attractive app design that appeals to young digital natives. The presence of unique and often vintage items, lower prices and the concept of social shopping appeal to 16 to 24-year-olds and are alternatives to the ubiquitous model of fast fashion and big brands. Additionally, unlike many online marketplaces, Depop is perceived as a fashion destination, which is a huge contributor to its success.

It will be interesting to see how this trend continues over the coming few years and of course what the sales will be like over Christmas, I shall certainly check out my stocking for second hand items.  But what is absolutely critical is that consumers get their goods on time and this means – new and old – and that all those involved in the industry (carriers, logistics companies, warehouses) ensure that they are ready for Christmas – whether this is a lack lustre or a bumper one. 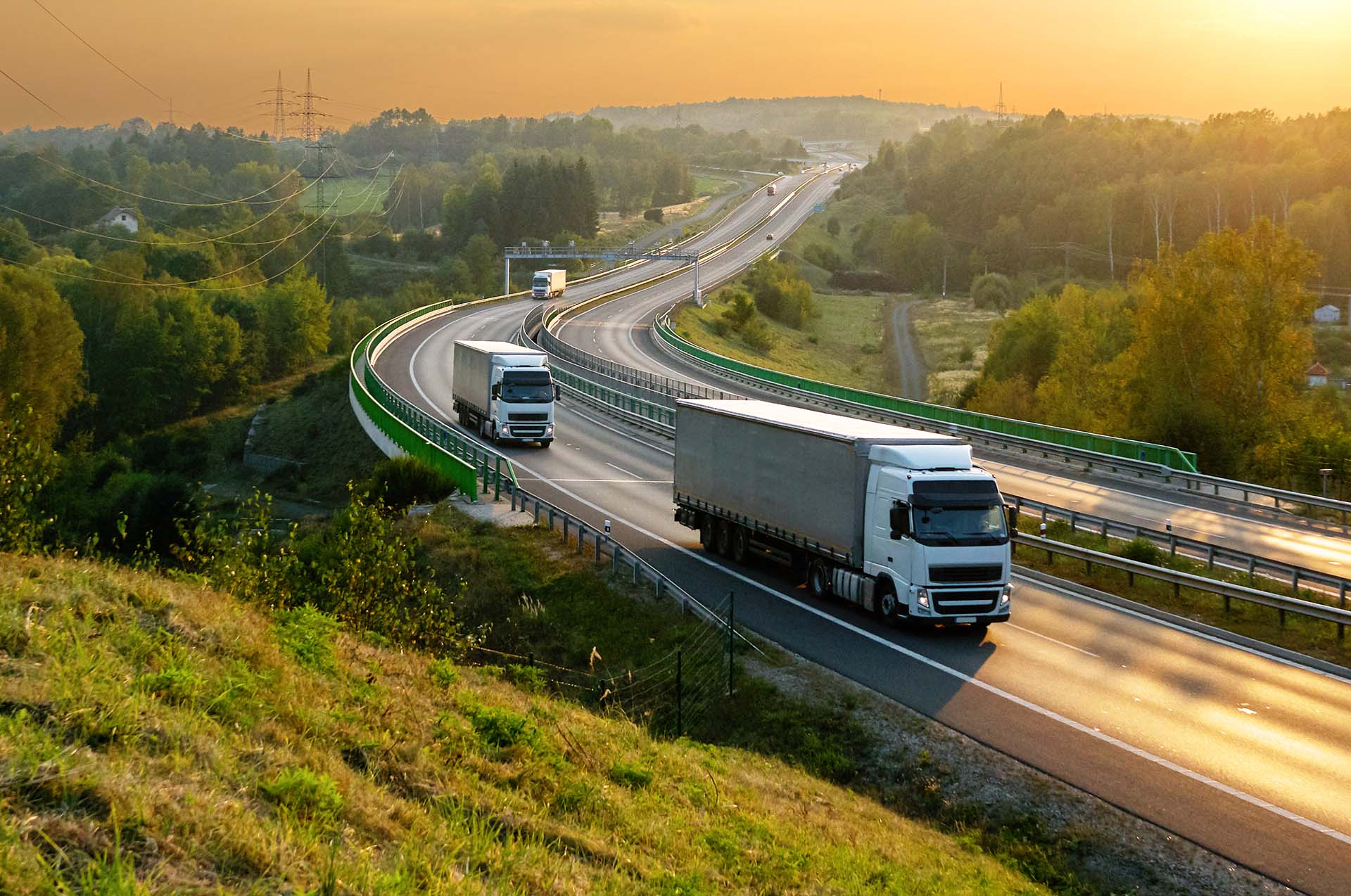 So when it comes to finding a career in logistics, you’ve got a lot of different options. You…

Well, it’s pretty difficult to deny the impact the pandemic has had on the British economy. In 2020,… 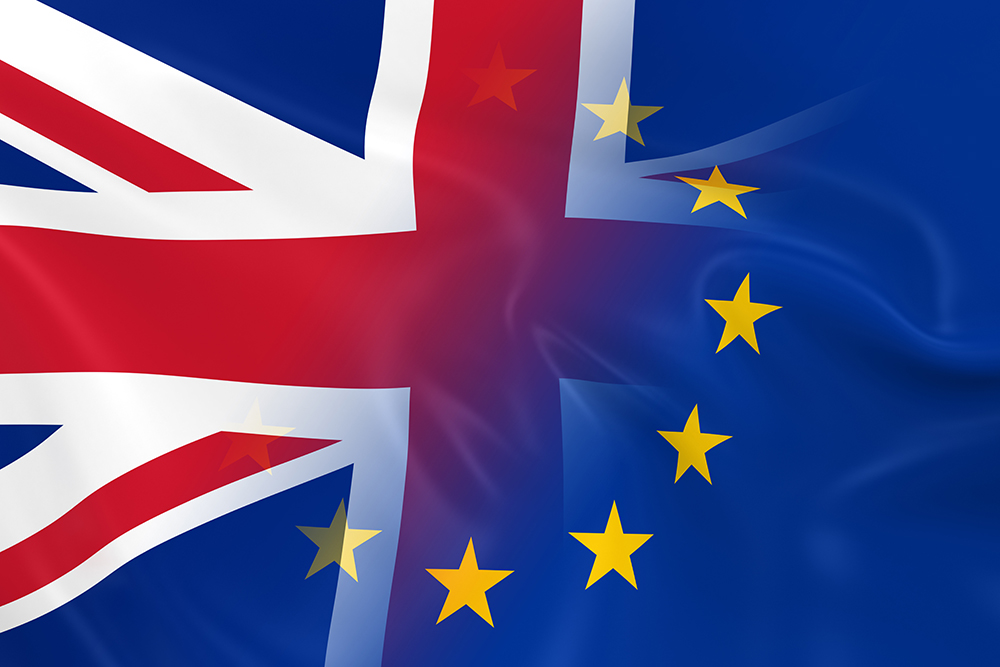 With the complex changes to the UK-EU border, exporters and freight forwarders are having to adapt to a… 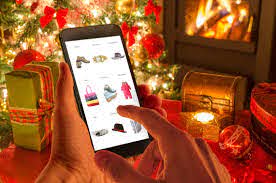 For retail professionals, the Covid-19 pandemic has led to an unprecedented rise in online orders. This has lead…