For a long time now, many commentators have suggested online shopping will be the death knell for bricks and mortar stores. And, reports suggest this tipping point may just be dawning.

According to Christmas reports, traditional retailers were hammered by their online counterparts in the US. Instead of shopping in crowded department stores, consumers turned to their tablets, smartphones or computers, with delivery of some items being achieved in a matter of hours.

Last year was one of the worst for the retail industry, with record setting bankruptcies and store closings. Macy’s, Kmart, Sears and other US department stores have since announced significant downsizing programs.

On the other hand, e-commerce sites such as Amazon received astonishing numbers over the Christmas period, with the recently launched Amazon Australia sites being visited by 6.9 million Aussies in December alone.

What makes online retailers like Amazon so appealing? Choice, convenience and a speedy delivery service. With Amazon now on Aussie shores, how can our local retailers keep pace with these international online mega malls?

Is Australia about to hit the online tipping point?

According to our research, three in five Aussies are already shopping online. Research by NAB into consumer spending habits has also found online spending is growing five times faster than traditional retail spending.

So, how can Australia’s traditional and independent retailers keep pace with this change?

With no interaction with sales teams in store, the customer experience is solely based on the quality of the products and services retailers provide. From the layout of the site and the ability to find what you want easily, to checkout baskets and the fulfilment of orders, retailers must make sure the whole process is seamless, easy and of the highest quality.

Delivery at the heart of the customer experience

Delivery is quickly becoming a key differentiator for online retail in the sales process.  In fact, according to Accenture, nearly two-thirds of digitally savvy consumers based their purchasing decision on delivery options. To remain competitive, retailers must have effective dependable delivery options available for consumers.

The problem is, particularly during peak shopping periods, Australian retailers aren’t keeping up with Aussie expectations. Our research has found, during the Christmas peak period, one in six Australians are receiving their Christmas gifts after 30 December. As such, nearly half (45%) of us pay for express deliveries, even when standard deliveries claim to deliver on time, just to make sure their gifts arrive before the big day.

The customer experience provided by these international online mega malls such as Amazon, is setting consumer expectations. If Aussie retailers want to keep their share of consumer spending, it’s time they brought their delivery A-game.

For instance, according to Accenture, tracking parcels is one of the most important features for consumers, with 79 per cent of respondents wanting full visibility tracking. The bad news is, almost half (49%) of Aussies say parcels being delivered from our retailers are hard to track.

If Australian retailers want to avoid the inevitable fate linked with the Amazon effect, they have to improve the delivery experience. 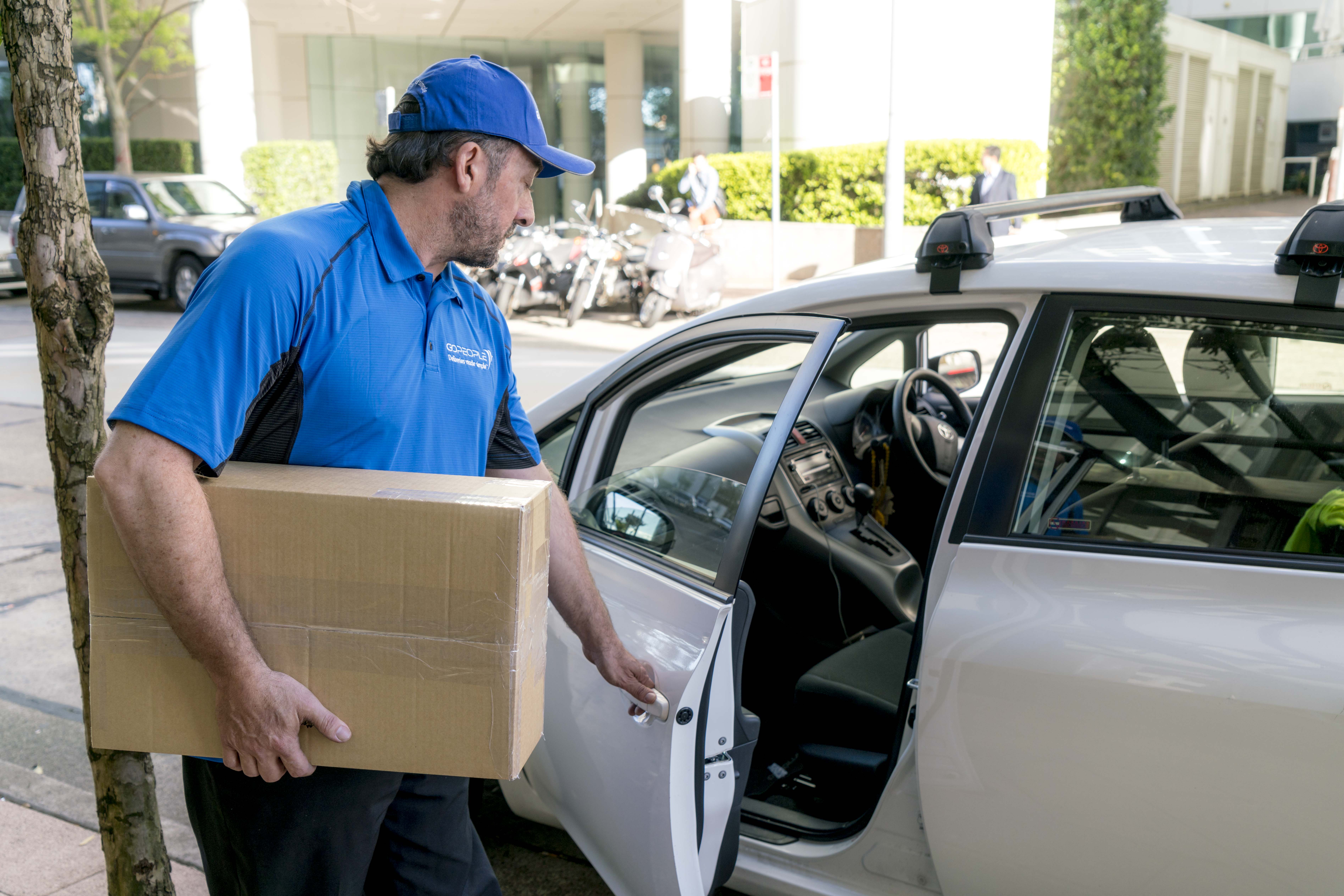 The Jacques Adriaansen feature: How to navigate the maze of supply chain process complexity

Jacques Adriaansen, ‎co-founder of Every Angle, argues that the route to supply chain success is to reduce process…
byWayne Wang

Cargo, commodity, cost and competition – how supply chain has become the edge

A carefully planned combination of automation and more conventional logistics processes is the ideal supply chain solution, according…
byWayne Wang