British businesses that are involved in EU imports or exports should be working to a deadline of 15th October to get their no-deal preparations in place, or risk being paralysed by costly delays, according to TheCustomsPeople.co.uk.

Government data suggests that there could be tens of thousands of businesses who are still to make any Brexit preparations at all, with two-thirds of firms failing to take even basic import and export measures.

British companies will need an Economic Operator Registration and Identification (EORI) number to move goods in and out of the EU after Brexit and the government estimates that approximately 250,000 British firms require them. However, just 71,000 registrations had been made by mid-August, forcing the government to introduce auto-enrolment so that companies are registered in time.

One of the UK’s leading independent customs experts David Miller, co-founder of The Customs People, says that whilst the political uncertainty remains, businesses should prepare for a no-deal scenario and this preparation will vary depending on whether a business imports from the EU or exports to the EU.

Planning for importers should involve applying for the Transitional Simplified Procedures (TSP), which was introduced by the government earlier this year.

TSP is free and will allow goods to pass through customs more quickly when Brexit takes place, but it takes at least a fortnight for the government to process applications, so any time after the 15th October could be too late.

Whilst goods will move freely at import even if a business does not use TSP, there are compliance consequences if no declaration is made.

Planning for exporters is also key including:

Liaising with customers to establish who will ‘import’ into the EU post Brexit. To avoid barriers to trading with the UK, many businesses are choosing to pay the duty costs and clearance costs for customers in the EU but this does still present practical considerations;
Liaising with carriers to ensure they can handle export declarations;
Considering duty mitigation strategies.

David says: “The fact that so many businesses don’t even have an EORI number shows just how low down Brexit is on their agenda. I am extremely concerned that we could be heading towards leaving the EU on 31st October with a vast majority of our businesses completely
unprepared.

“Whilst the Government has taken steps for importers to avoid delays at the ports, lack of consideration by exporters is concerning, as without proper consideration there could be major cost implications”

“It is incredibly frustrating to see that so many people haven’t already taken these steps, especially given that EORI registration and applying for TSP are completely free of charge! The good news is there is still time to act, if you do it now. Taking just a few minutes out of your working day today could make all the difference.”

Businesses should also speak to their entire supply chain to find out what measures they are taking to prepare for Brexit, as well as considering applying for Authorised Economic Operator (AEO) status, which indicates that a business’s role in an international supply chain is secure. 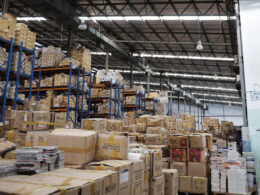 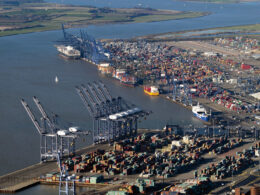 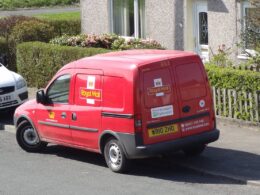 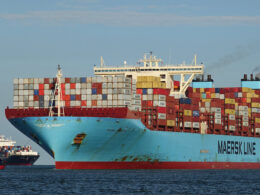