Bees do far much more than just make honey. While the golden nectar is delicious when its squeezed into a warm bowl of porridge, these bumbling insects are responsible for pollinating millions of plants in our agriculture systems. And with climate change, man-made pesticides and destruction of natural habitats, bee populations are declining dramatically, all over the world.This is having a devastating impact on humanity, animals and ultimately, our planet.

Bees are in decline, all over the world

There are roughly 25,000 bee species across the globe. Some of them have stripes, some of them collect honey, others live in a hive with a queen and others are solitary creatures; but all of them pollinate flora that feeds insects, birds and mammals. In fact, bees are responsible for pollinating one in three mouthfuls of food we eat.
This startling statistic demonstrates bees’ importance to food supplies all over the world. In fact, according to a recent report by the UN, about one million animal species are under threat of extinction – of which – bees are the lynchpin of countless agricultural systems.

In fact, if humanity continues down this path, thousands of species of bees are set to disappear, with 37% of European bees facing a decline in populations with a further 9% under threat of extinction.

Why are bees so important?

Bees are part of a complex evolutionary process that’s been happening for millions of years. Plants and trees developed irresistible aromas and colours in their flowers to attract the insect visitors. When bees move from flower to flower, collecting nectar from its quarry, to feed itself and its family, it moves pollen from the male part to the female part, allowing the plant to produce seeds and reproduce.

Without bees, trees, which produce oxygen and absorb carbon dioxide, can’t reproduce. Flora in our food chain can’t reproduce, and as such, it impacts plants ability to propagate further afield. This results in flora dying out without being replaced, and ultimately disappearing from the world.

90 commercially-produced crops rely on the prolific pollinators. This includes things like fruits, vegetables, nuts, spices, coffee and the food our livestock eats. If you’re to consider bees’ contribution to our economy as a figure, it’s about $577 billion (£453 billion) according to analysts.

Why are bees in decline?

There isn’t consensus on why bees are dying out – but there are a range of factors scientists believe are causing the insects to die.
• Insecticides called neonicotinoids – these chemicals are sprayed onto crops to stop pests such as slugs, ants and termites from eating them. Unfortunately, scientists say neonicotinoids infiltrates pollen, can build up in soil and cause bees to die when they come into contact with it.

• Tiny parasites – the Varroa destructor, a microscopic mite feeds on bees’ innards, is devastating bees in the US. It effectively, flies onto a bee and sucks out blood and fats from the bee itself.

• Climate change – before neonicotinoids became widespread, bees were losing habitat as early as the 1970s. The world is getting warmer and most animals and insects are responding by moving further north or south – depending where they are geographically. Bees aren’t following this trend and are instead dying out. In the US, their habitat has been reduced by roughly 200 miles according to scientists.

• Commercially grown bees are carrying parasites and diseases to wild bees – to replace swathes of wild bees that have been forced out by over-farming and habitat destruction, farmers are increasingly relying on bee hives that are wheeled out on demand to pollinate fields. When wild bees meet commercially-farmed bees, diseases, parasites and pathogens are passed onto non-infected wild bees, which result in bee population collapse.

The impact on supply chains

It seems almost trivial to discuss how supply chains could collapse considering the crisis surrounding global bee populations, given they’re so intrinsic to our ecosystem.

However, bees disappearing will decimate many industries – and not just agriculture. Bee population reduction will:
• Make it difficult to grow crops, such as vegetables, nuts and seeds;
• Cause a shortfall in raw materials such needed for any wood-based products;
• Reduce the amount of natural ingredients available for many beauty products;
• Drastically reduce the resources needed for certain medicines;
Without the raw materials to support supply chains, we won’t be able to continue to sell and deliver goods on the scale we’re undertaking right now.

What can businesses do to help?

Scientists have suggested strategies to save bees. While advice around climate change has been circulated continuously for decades, businesses can take specific steps to help these prolific pollinators.
Businesses that operate in the catering and hospitality sector, for instance, can set guidelines that mandate their suppliers to source food from bee-friendly land.

Legislation is already starting to support this. In Bavaria, a petition, signed by 1.75 million people that recently got passed into law, demanded that 20% of farming land should be made bee-friendly within six years, to reverse the decline of flora and fauna. Markus Söder, governor of Bavaria is supporting local farmers with grants and subsidies.

Organisations can also pressure suppliers to reduce pesticides used in the supply chain. While in the EU it’s illegal to use neonicotinoids because of a landmark EU vote, this could change in Post-Brexit Britain, and doesn’t apply to suppliers outside of the EU. By insisting that suppliers don’t use these pesticides in your supply chain, you’ll help protect bees.

Finally, there’s been significant research to support rewilding initiatives and the positive impact it has on helping bee populations recover. Consider launching local initiatives, with the help of local authorities, to reflower and reclaim spaces for bees. According to PHS Greenleaf, wild bees love Cowslip, Yarrow, Honeysuckle and Pussy Willow and other varieties of flower to hide amongst as they go about their pollinating patrols.
Save the bees, save ourselves

While it might appear that all is lost, scientists are quick to insist that bees can be saved if we act quickly and decisively to save the beloved bugs. The question is, are you willing to play your part to not only protect our bees, but to protect our planet, our animals and ultimately, our way of life?

The Jacques Adriaansen feature: How to navigate the maze of supply chain process complexity

Jacques Adriaansen, ‎co-founder of Every Angle, argues that the route to supply chain success is to reduce process…
byeditor

A black swan event is an unforeseeable event that is utterly catastrophic. Such catastrophes, by sheer destructive…
byeditor 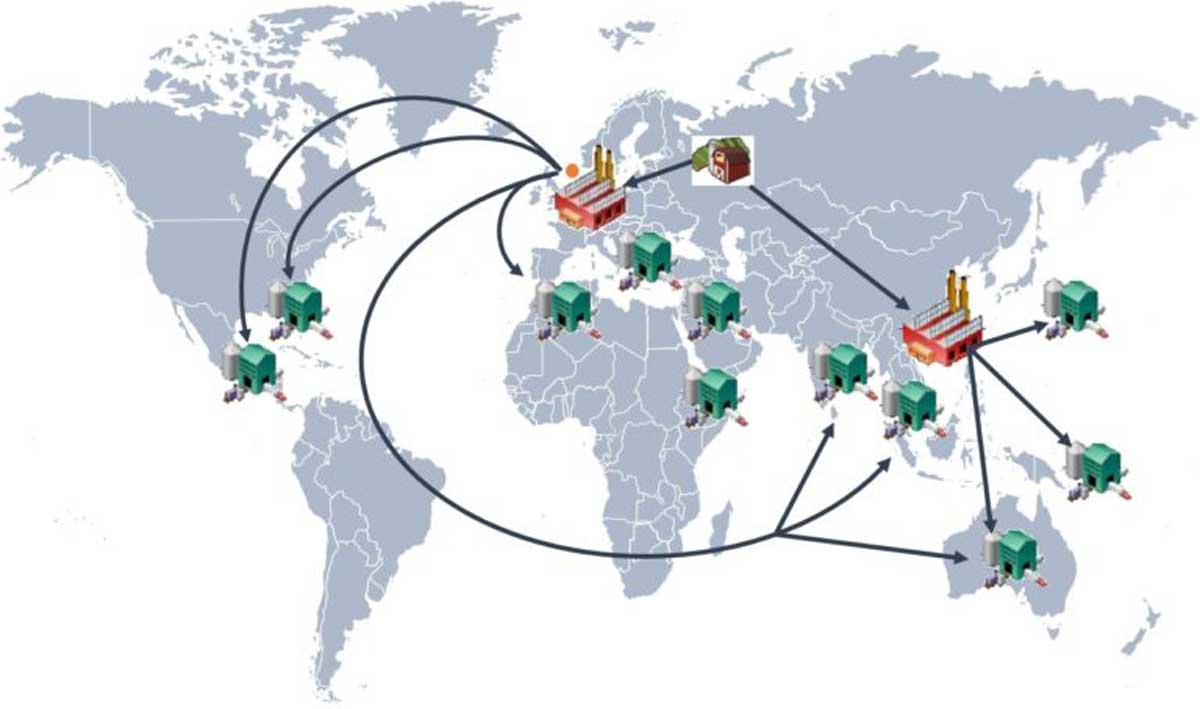 Mohit Paul: Think your supply chain model is fit for purpose? Here are 3 reasons why it might not be…

In a long-lived industry like transport and logistics, we all like familiarity. Our companies have been doing things…
byeditor 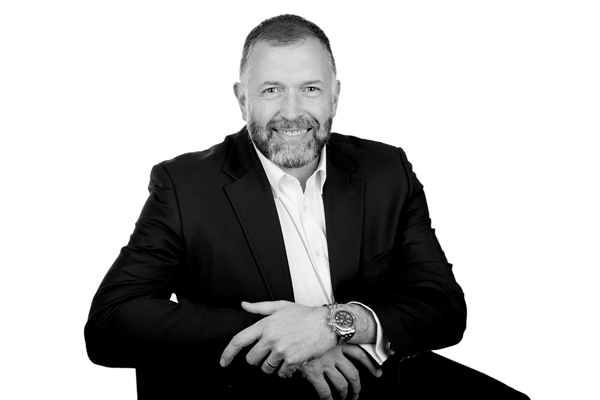 Preparing your supply chains for the ever elusive Brexit

The Brexit process has not been an easy ride for anyone. With the deadline becoming more like an…
byeditor